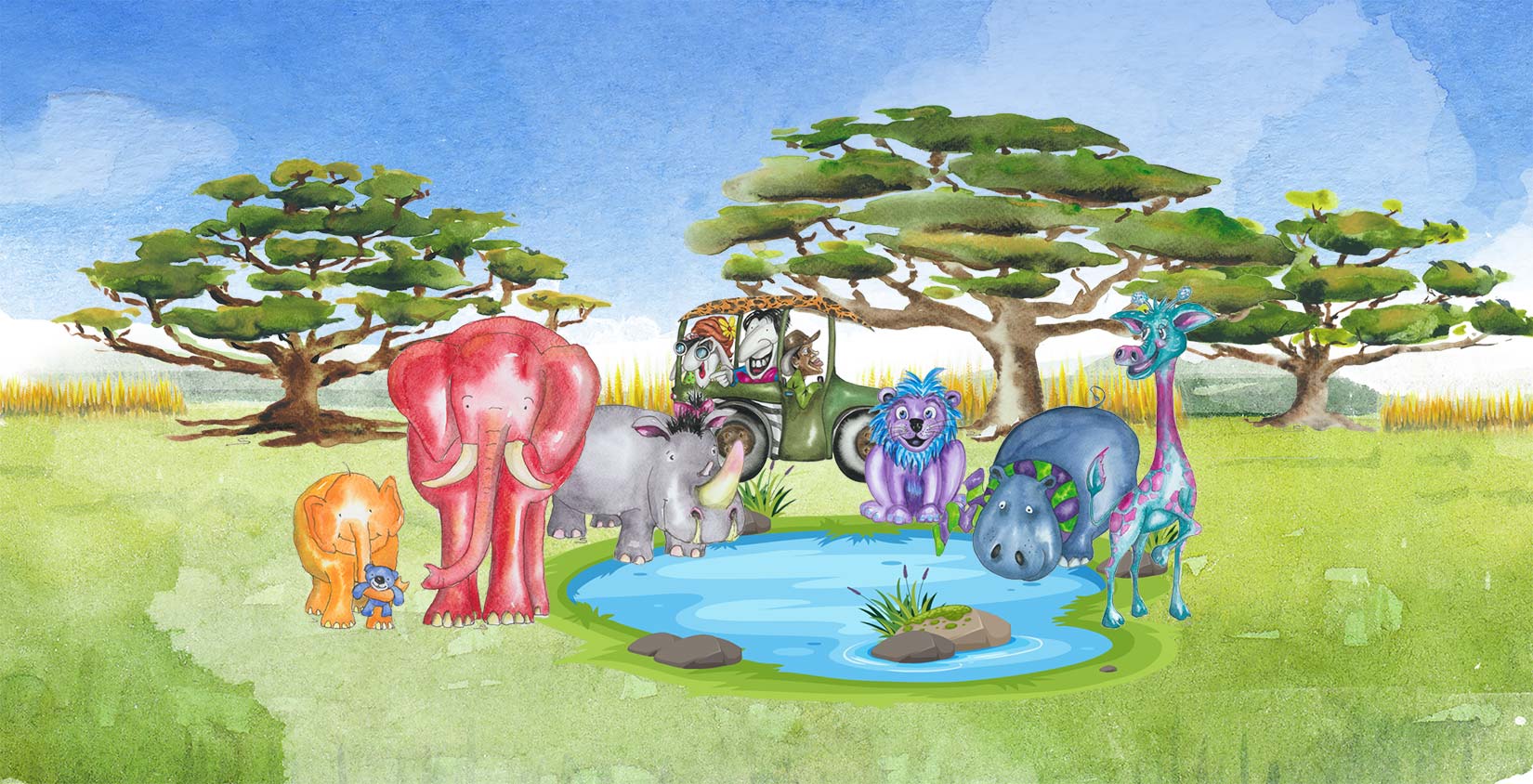 Fex And Flo Go On Safari

After a long wait, Fex sealed his fate,
and asked Aunt Flo to wed.

The planning begun, while having some fun
and soon the town was draped in red.
Flo wore her gown, paired with a crown
and said yes to the man of her dreams.

Fex surprised her that night with a special secret flight
to a destination far away & surreal.
On safari they went, to a house they did rent
– nothing too elaborate for the queen.

Early morning they rose for a photo & a pose –
the majestic animals not too far away.
On the last night, they got such a fright,
when they bumped into Rhino-Ria at the dam.

She was upset, her nose blocked and wet.
Not sure what to do, does she have the flu?

Flo wanted to help but heard she’d eaten kelp
and called Fex over to explore her fever and more.
An allergy Fex said, was not in Rhino-Ria’s head
and suggested they call over her friends for help.

First one to arrive, was Nixie the giraffe
who rushed over to help Ria’s throat.
She sprayed her neck, gave her a peck
and off she trotted to her friends.

Now that her throat felt better,
Ria’s chest was getting wetter
Making her roar and splatter all times of day.

As soon as she felt better, her cough no longer wetter,
Colin left for the day.
Ria felt good, she was back on her foot
So she walked over to the pond.

Sniffles and congestion, fever and indigestion,
Ria was back to feeling ill.
At the pond, her friend of fond
was resting and she shouted: “HEY MAX!”

Max hobbled over, saw Ria’s nose & did wonder –
was this cold, congestion or flu?
Max gave her a hug, left a smile on her mug
and finally she was able to breathe.

Over a couple of weeks
Ria’s health starts to show tweeks
And before you know it, she was sick again.

It was time to call on Rick,
her friend, her comrade, her brick –
a knowledgeable healer of most.

Rick gave her a pill, dissolved, fizzy & chill
tasting like pineapple, so fresh.
Ria felt great, her flu got the gate and off she went to play.
Cori got a ball, they played, laughed and crawled.

Much fun was had that day.
And so the honeymoon came to an end
Fex & Flo made many a friend,
but it’s time to return to the State.

Their friends await, ready to see the pics & relate
All excited for the adventures to come. 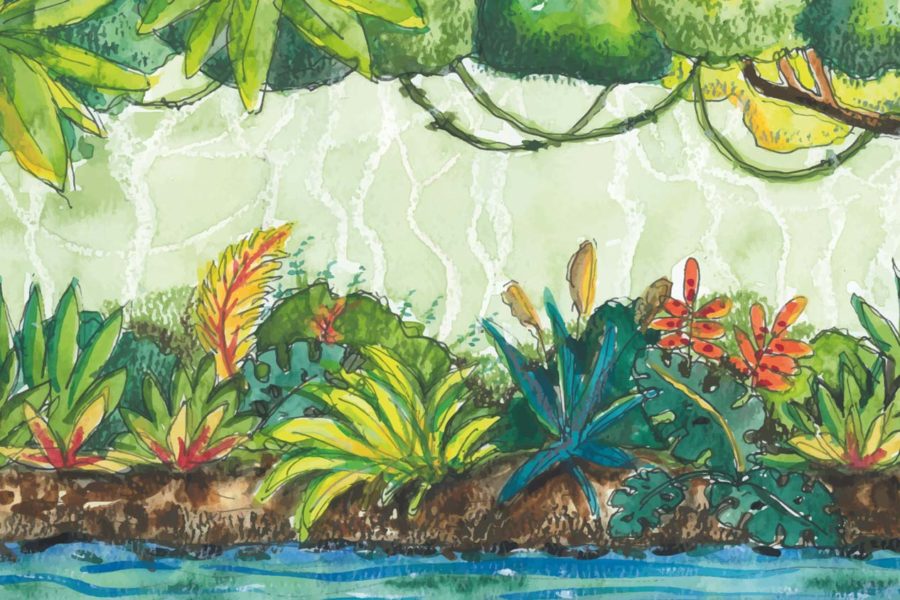 Down At The Ravine 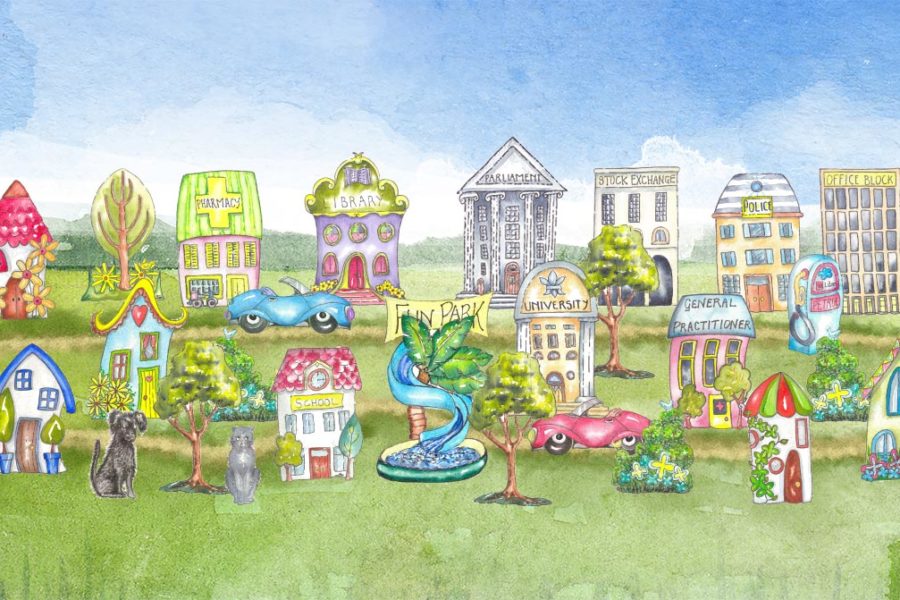 The Residents Of State Of The United Airways

Disclaimer – Please note the content on this website is not intended to be a substitute to a medical professional consultation.

State of the United Airways
Meet the Characters
Character Stories